Hi There
Hi There,
I work on an oil rig in the middle of the north see half way between the Orkney islands and Norway. 150 miles north east of Aberdeen. We had what can only be descried as a shower of flying beetles here. 1000’s falling from the sky and settling on the deck of the platform, along with these bugs were numerous moths and red admiral butterflies, a very rare occurrence as we hardly ever see creepy crawlies out here. Following them were numerous small birds such as robins and warblers who took full advantage of this free meal, Following the small birds were two peregrine falcons that in turn took their fair share of the small birds. No major recent storms which could have blown them out here. There has been A long period of moderate Southern winds with warm air and fog . Can anyone tell me what they are?
Graham Johnston
East Brae Platform
Marathon Oil UK 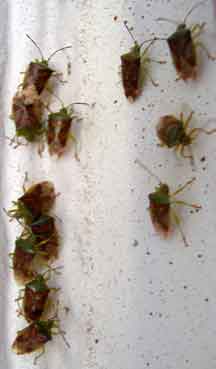 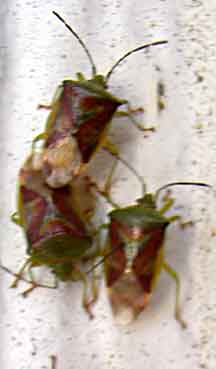