Subject: beetle?
Location: Ruffin, sc
April 13, 2017 4:13 am
This insect flew in my daughters hair while we were walking around outside. It is kind of hard to tell by the picture but the color was gold. Thank you for your time and hope you have a great day.
Signature: Melissa 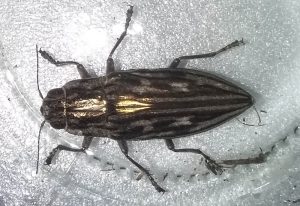 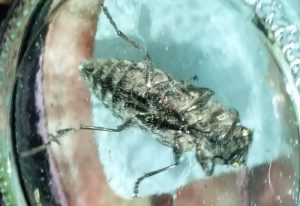