Subject: Large green beetle?
Location: Southwest Virginia
July 7, 2017 8:45 am
I’m back with another beautiful creature. I believe this is the large green beetle. And I thought you would enjoy the pictures. Thanks again for what you do.
Signature: neanderpaul 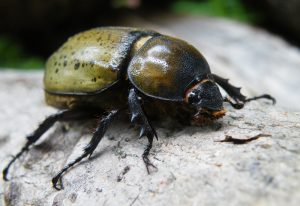 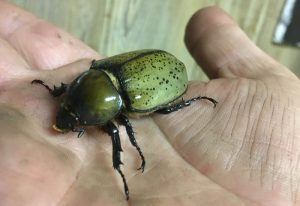