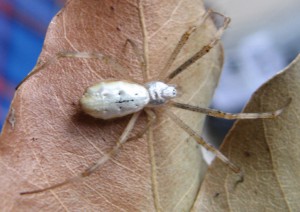 Dear Intrigued,
When we first read your letter, we read the word Floribunda and somehow thought you were in Florida. We were going to say that this was probably a light Banded Garden Spider, Argiope trifasciata, which is well represented on BugGuide. Sometimes we see very light specimens of this species. Once we realized we had erred and that you were in Australia, we tried to identify your Argiope. Seems the Argiope trifasciata we found on a Brisbane Insect website is a different species entirely and we suspect it is misidentified. We then found the Thumbnails of Australian Spiders website and there are several Argiopes pictured. We believe this may be Argiope extensa.  There are some good images of this species on the Find a Spider Guide of Australia. 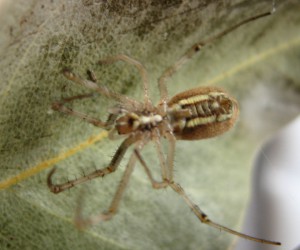 Garden Orbweaver from Australia
Tagged with → WTB? Down Under