Identification
These bugs were photographed in my parents back garden on the island of Borneo, Indonesia. Any idea what they are?
Victoria Matthews 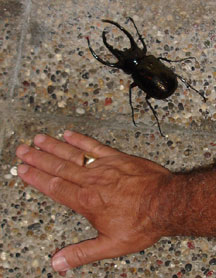 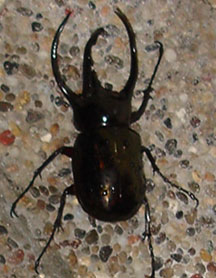